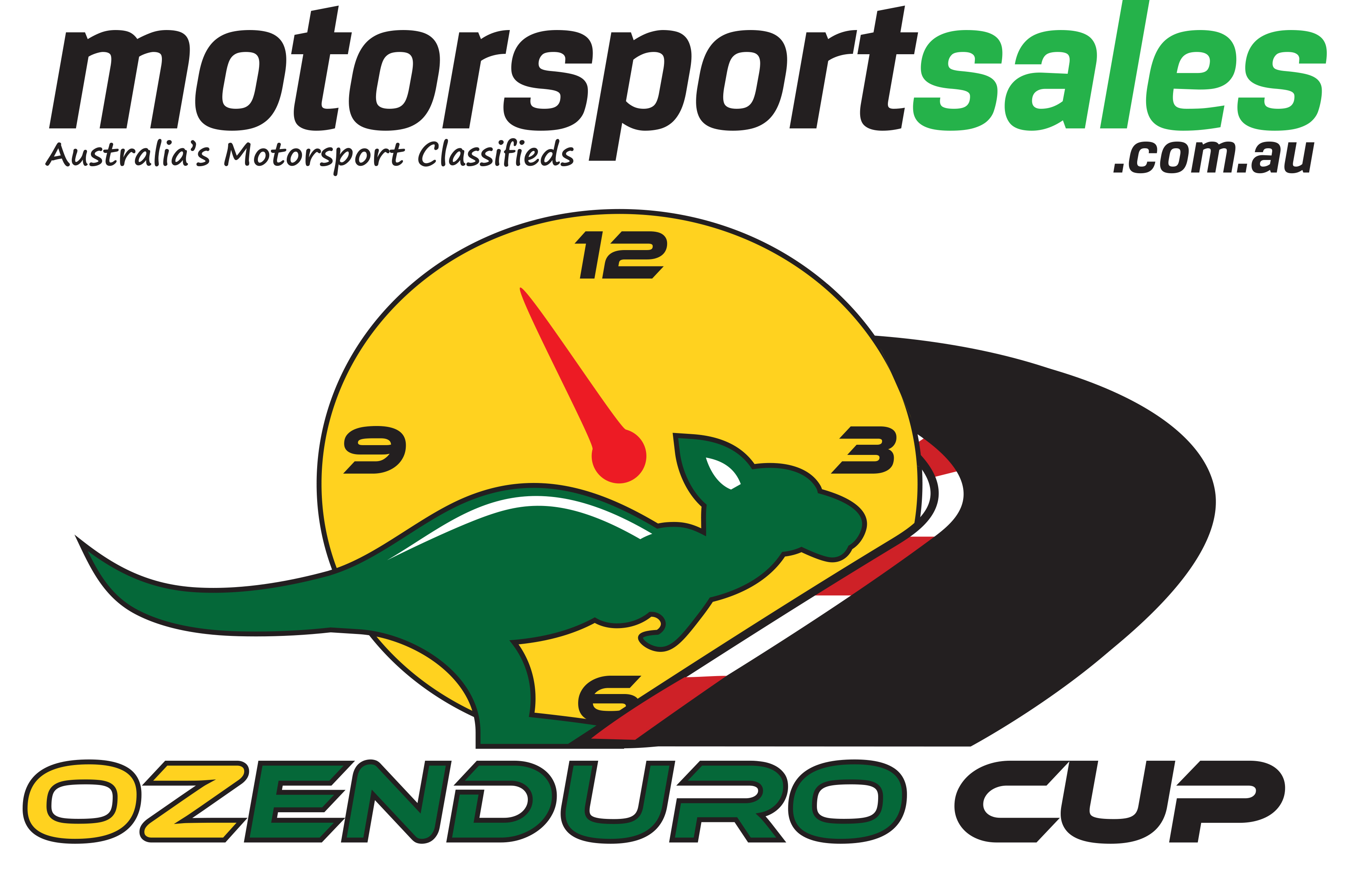 When the first ever MotorsportSales OzEnduro Cup event hits Queensland Raceway across November 28-29, one team will be bringing plenty of military precision, and plenty of laughs, to the program.

The Young Veterans team and its ‘PT40 Shittyhawke’ anticipates competing in a number of the scheduled MotorsportSales OzEnduro Cup events over the coming year, with a different set of ex-military drivers for each event.

“Young Veterans is a motorsport program which enables veterans to experience several forms of the sport. To date we have teams in the SXS Buggy Series, Wingless Sprint Cars and a Winch Challenge 4x4 that is built from an Ex-Army Land Rover,” May explained.

“The Young Veterans OzE Cup team has never raced before as we always swap out teams and drivers so everyone that gets involved in the program can experience all the sport has to offer – the thrill of going fast, the highs of winning and the pride of overcoming adversity when everything goes sideways.

“At Queensland Raceway next weekend our seven drivers bring a wealth of experience from the defence force as ex-Navy/Army Helicopter Ground Crew, an Ex-Navy Maritime Warfare Officer, a Reservist at 25 RQR, an ex-Army Infantryman, an ex-Army Truck Driver, an ex-Airforce Fire Fighter and ex-Army Infantry respectively.

“They have experience steering Eight Wheel Drive Armoured Vehicles, Military Logistics Vehicles, Firefighting Appliances and Multi-Million Dollar warships. But as far as driving at Queensland Raceway goes – they are all virgins!

“The Team has been conducting extensive training on the Driving Sim at the Toowoomba RSL and we are certain that the Forza Bathurst Simulation in a Ferrari will have prepared them to be severely let down at the lack of handling, speed and manoeuvrability the Shittyhawke will have to offer,” he laughed.

At the end of the day, finishing the race will be a win for this team which is all about providing experiences for Veterans to keep them connected after leaving the Service.

“This team isn’t about racing to win; it is about being involved and being a part of something. Our aim will be to finish the event, that is all and if that happens you can expect all of our team members to be channelling Daniel Ricardo and doing a ‘shoey,’” May said.

“So many veterans in the community disengage with the outside world and find themselves in an unhappy place. We want to offer them the opportunity to participate with a group of like-minded people that understand the situation. If this person is you, we encourage you to be brave and put yourself out there and get involved.... you never know, you may enjoy it!”

The Toowoomba RSL is the base for the Young Veterans program, and home to their OzE Cup chariot.

“The vehicle was donated to the RSL and after deciding it was too good to scrap but not good enough to do much else with, the crew decided to put it to use as a budget endurance racer. All of the work on the car has been done at the RSL by the team,” May said.

“We basically took a 2001 Chrysler PT Cruiser and melded it with a 1939 Kurtis P40 Kittyhawk Fighter: the end result was the Young Veterans PT40 Shittyhawke.”

The newly established MotorsportSales OzEnduro Cup concept (OzE Cup for short) is the perfect place for the ‘Shittyhawke’ as it has been designed for budget-minded competitors who are interested in competing in endurance events at leading circuits around the country. The events are focused on fun, low-cost vehicles with a redbook trade-in value of $2,000 or less; and comradery on and off the track.

“For us, the MotorsportSales OzE Cup offers an affordable motorsport experience for our team members, not only on race day, but also in the acquisition and preparation of the car itself,” May explained.

“This sort of event offers our team members the opportunity to engage with one another on a level that is often missed once they leave the Defence force.

“Mateship, comradery and teamwork all come into play with this event. Our team have been building this vehicle over the past eight months with everyone contributing where they can and come race day the anticipation, equipment checks, and nervous wees all come into play as they all fulfil their role in keeping our little donkey in the race and seeing it over the finish line.”

The team is supported by Young Veterans Australia, the Toowoomba RSL, James Street Tools and Machinery, Charleston Tyres and HBR Racecages and Fabrication.

“The team also wants to send a special thanks to Scott May,” said driver Scott Butler.

“He was fortunate enough to race the Young Veterans Land Rover in the Outback Challenge and has passed on valuable mechanical knowledge and driving tips. He is also just a general all-round nice guy and we look forward to all shouting him a beer after the event!”

For more about the Young Veterans program, please visit www.youngveterans.com.au or www.facebook.com/youngveteransmotorsport