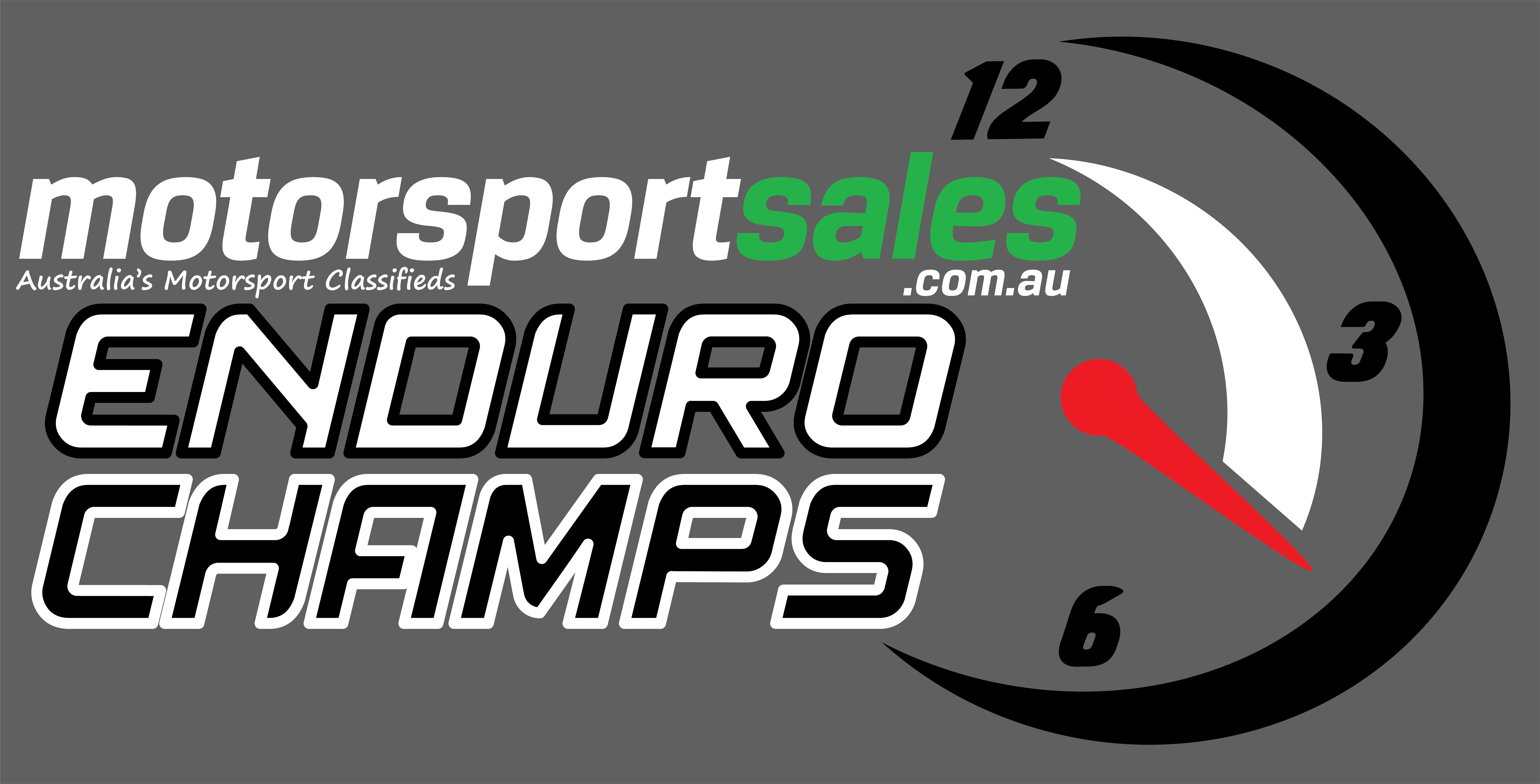 The MotorsportSales Enduro Champs will host four x one-hour races across the two-days in Sydney as part of the Australian Motor Racing Series (AMRS).

Camilleri has not only been a class championship winning regular on the MRF Tyres Australian Production Cars circuit over the years, but also has a number of other illustrious titles to his name including multiple class victories at the Bathurst 12 and 6 Hours, victory at the 2016 Sepang 12Hour, the 2016 Australian GT Trophy Series title and the 2018 GT-1 Australia title.

Now, the Queensland-based racer is looking forward to tackling a new series in 2021 with his Grand Prix Mazda-backed Mazda 3: theMotorsportSales Enduro Champs.

“I think it is a good concept and I am looking forward to the first round at Sydney Motorsport Park,” Camilleri said, while thanking long-time supporters Grand Prix Mazda Caboolture, Enviro Tech and Castrol.

“The four one-hour races format suits us really well –longer endurance races for the Mazda are not bad but the four x one-hour format just suits the car perfectly.

“Sydney Motorsport Park is quite suited to the Mazda as well – it likes the fast and flowing format, especially if it is wet, although withit being a front-wheel-drive car with a little bit of performance it tends to really hurt the tyres, so I do have to manage that.

“After all the down time thanks to COVID, it is sure going to be great to get into four hours of driving!”

The MotorsportSales Enduro Champs allows its competitors to choose their tyre from nominated bank of manufacturers.

“Having the bank of options for tyres is great in my opinion. I think it is really good to have the option, especially as with the Mazda, there are certain tyres on which it really struggles, so it is great to have that choice,” Camilleri said.

Competitors who are looking for more information about the MotorsportSales Enduro Champs should contact Ontic Sports General Manager, Troy Williams, on 0483 035466 or troy@onticsports.com.au